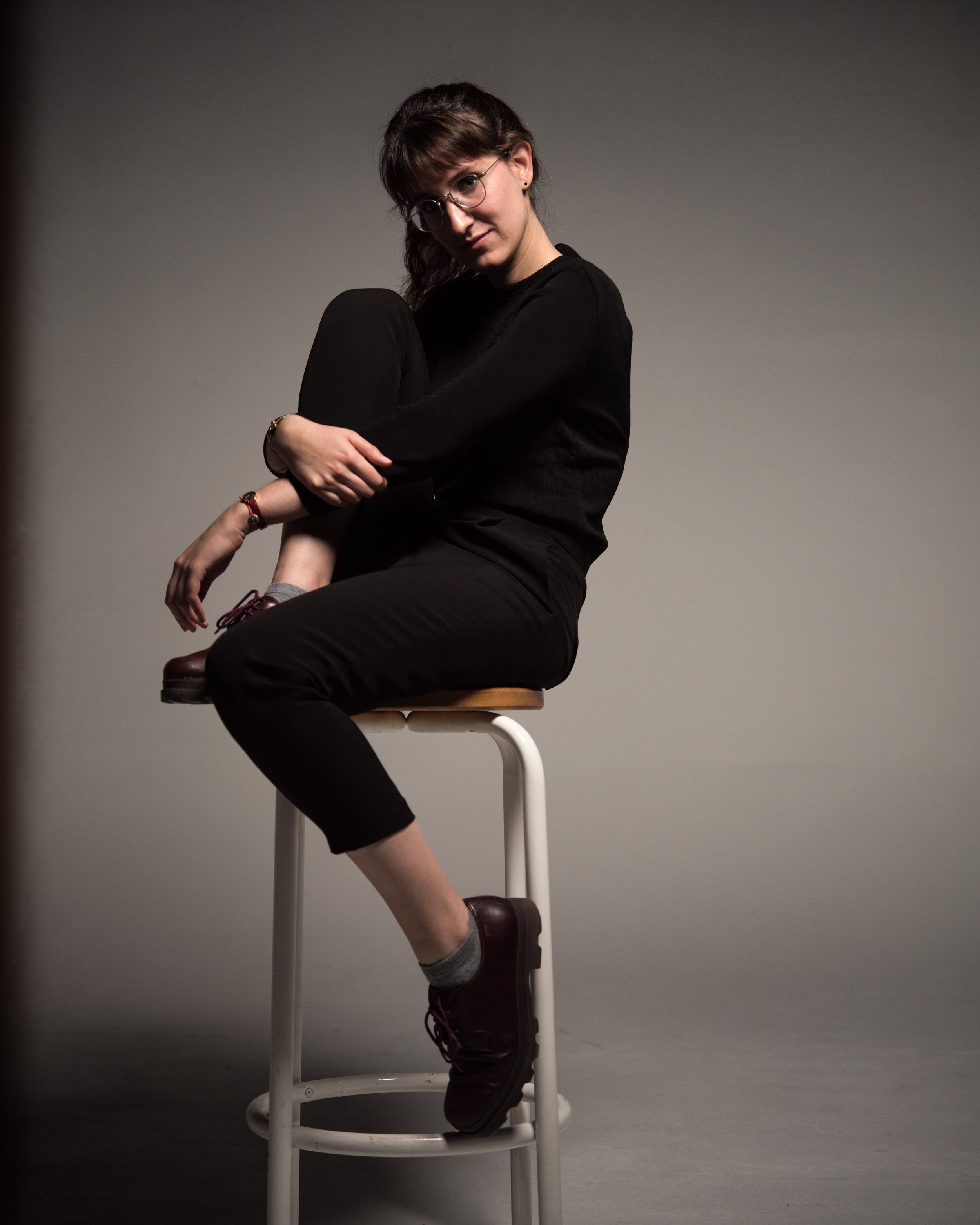 Inés Lozano Palacio (Logroño 1994) is a Spanish photographer, writer and filmmaker based in Logroño and London. After studying a BA in English Studies and a professional degree in Piano in La Rioja, she moved to London to pursue her postgraduate studies in Comparative Literature at Goldsmiths, University of London, where she also studied screenwriting. To these studies she owes her current interest and work as a screenwriter and a playwright. She is currently pursuing a PhD in Cognitive Linguistics and Literary Theory.

The wide scope of her interests and studies has led her to understand art as inevitably interdisciplinary; she believes the evocative side of any artistic work makes it impossible to experience it through one single channel. She takes analogue and digital photographs both in colour and in black and white although she has recently focused almost exclusively in the latter. The philosophy behind her work is that of spontaneity. She sees the world as an unconsciously but carefully crafted cosmos where beauty resides in the things we never intended to make beautiful. Her most recent interest has been the genesis and symbolism of light.